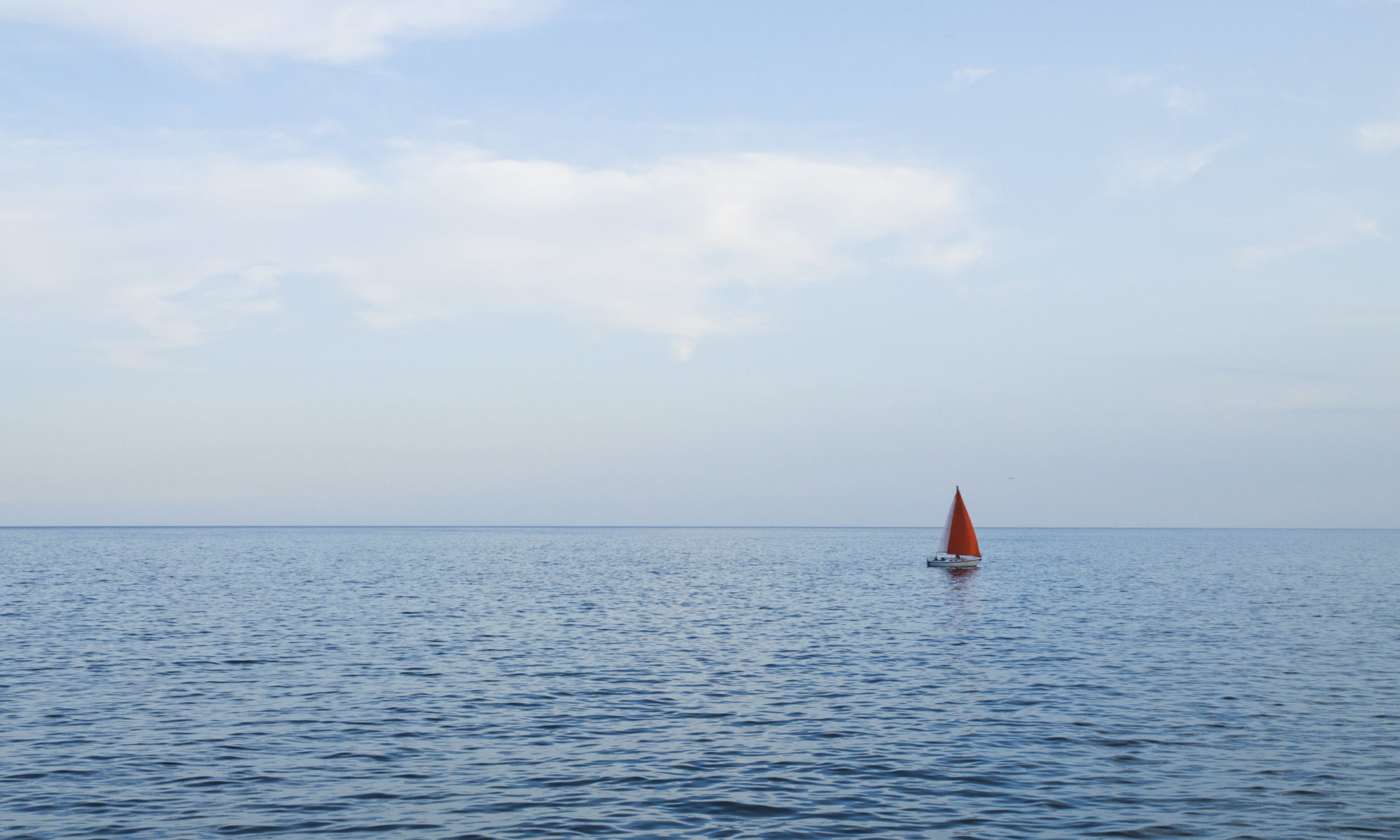 When you’re globalizing a brand, it’s always a good idea to check whether your name, logo, or tag line means something different in the regions where you’re expanding. Here are the 20 worst examples that neglected this crucial marketing step:

BTW, you may have noticed that the most famous translation blunder–Chevy “Nova” translated into Spanish as “Won’t Go”–isn’t on the list. It’s an urban myth.